Creating music that is narrative, memorable, and honest. 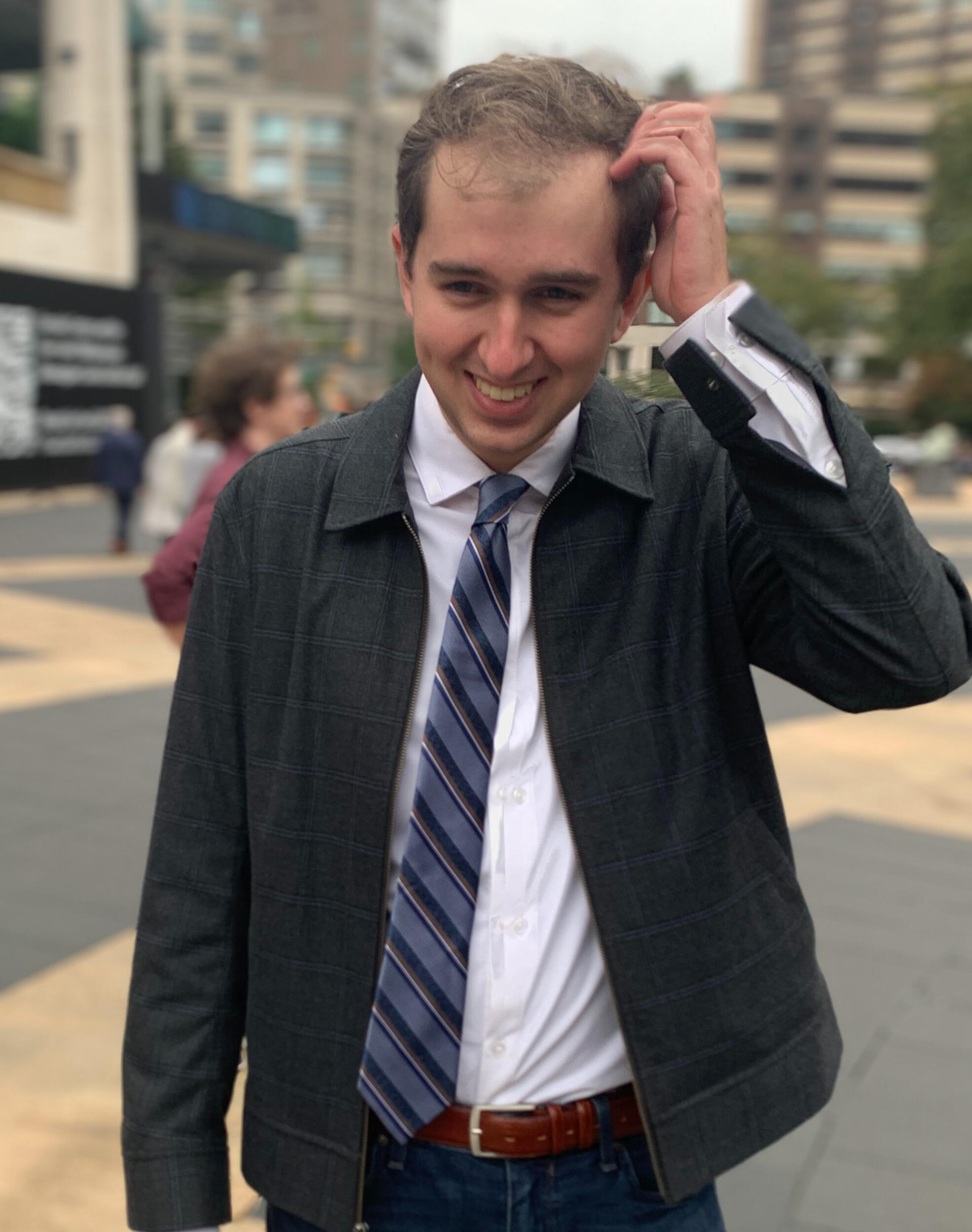 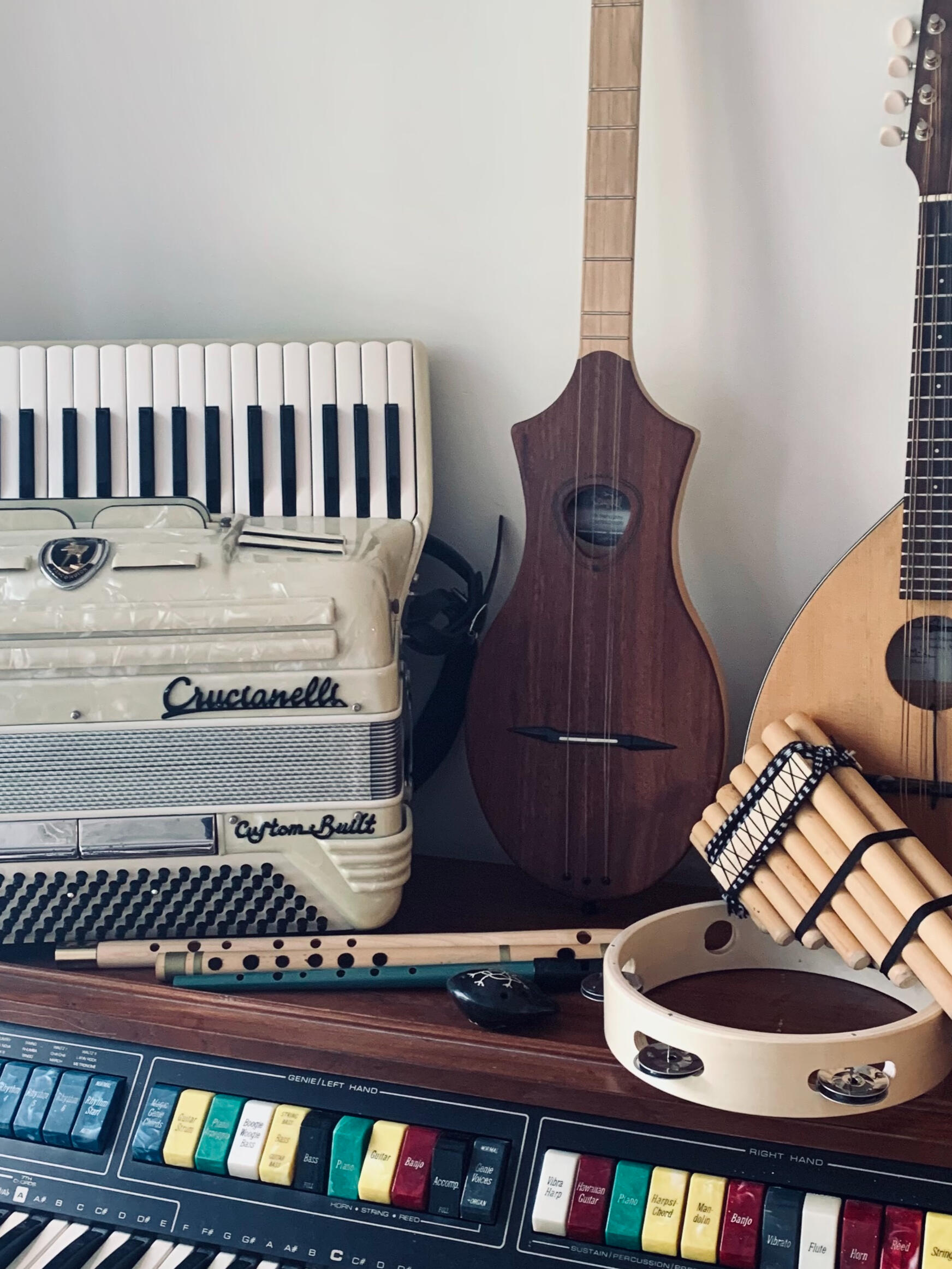 When I was a young child, I used to place picture books on the piano to “play” the stories as if they were sheet music.Since then, I’ve been fascinated by the ability of music to tell stories.Here are a few of my favorite tracks, many of them featuring my diverse network of musician friends.

Noah Horowitz is a multi-faceted composer whose music showcases his boundless creativity. Influenced by music from around the world, his approach focuses on capturing humanity in improvised musical performances and combining genres in creative ways.  His film scores have been heard at film festivals around the world, from New York to Copenhagen to Tokyo.Recently named the winner of the BMI Foundation’s Pete Carpenter Fellowship, a competitive residency for aspiring film, television, and video game composers in Los Angeles; he is being mentored by composers Tony Morales (Reacher, La Guerra Civil) and Fil Eisler (Empire, Outer Banks).At 16, his first experience writing film music led to an award at the International Marvin Hamlisch Film Scoring Contest. As a student at NYU, he won the NYU Film Scoring Competition, Orchestral Composition Competition and Alan Menken Scholarship.He has worked as an intern for composer Henry Jackman on Jumanji: The Next Level and 21 Bridges, and as an orchestral arranger for performances at the Rock & Roll Hall of Fame and Wrigley Field. 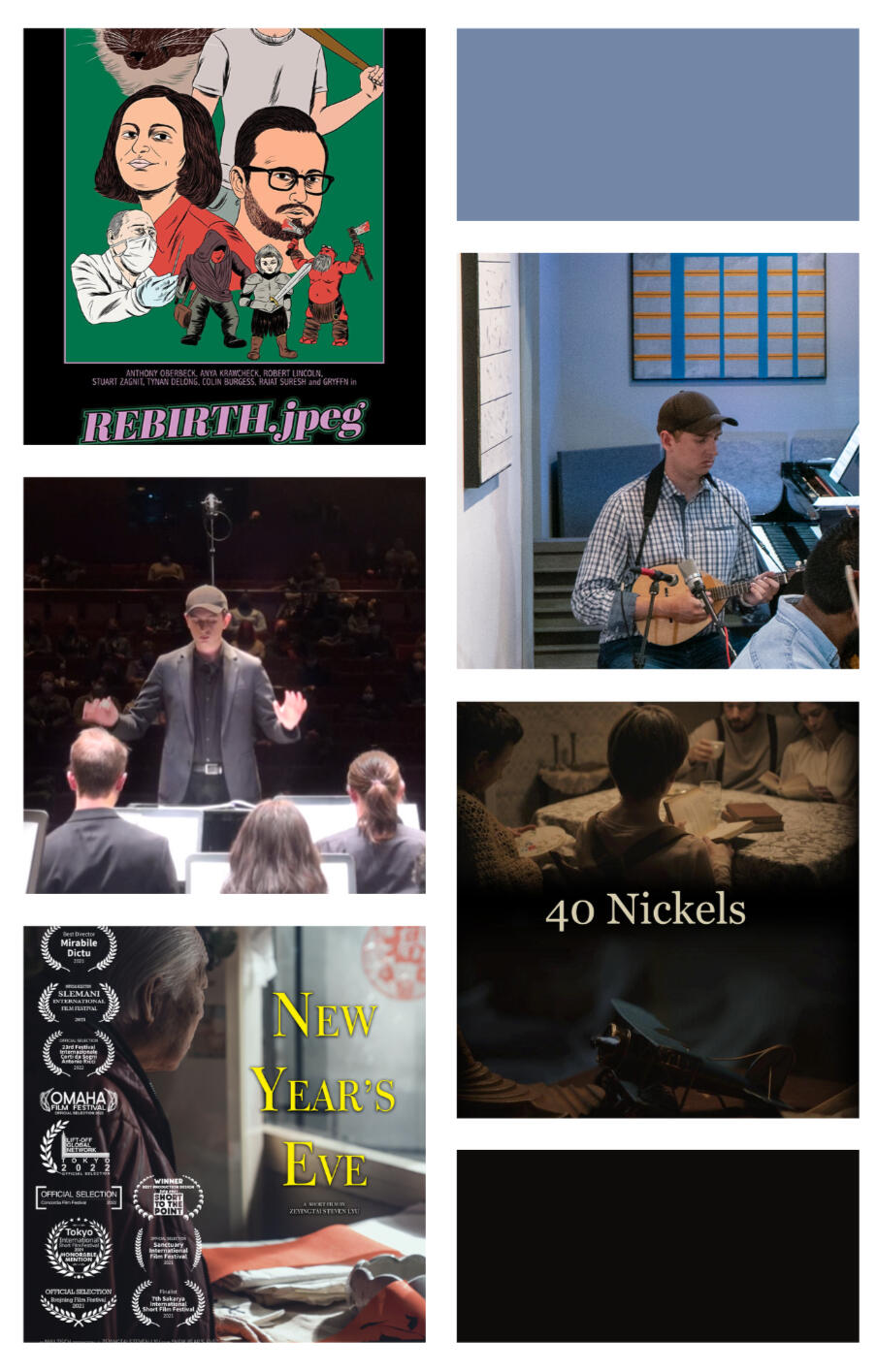 I’d love to talk about how my music and experience can enhance your project.EMAIL: noah[at]noahhorowitzmusic.com